Nedeljko Sandic, named Domenico at birth, was born in 1961 in a small town on the border between Serbia and Bosnia.

The fifth of six siblings, he grew up in a modest family in the countryside, carrying out very humble jobs to help his parents and siblings. When he was twenty he married and moved to Croatia, where he found a job as a welder in a prestigious shipyard in the port city of Pula. He immediately got noticed for his innate sense of duty and leadership skills.

He started his work in the world of steel structures for civil use at the age of 28, when he accepted an invitation from Luigi Cordioli to move to Italy and join Cordioli & C., a leading company in the district for metal constructions. Over the years he became a team leader and gained experience in managing increasingly more complex orders, becoming a point of reference for special non-standard productions.

When the company changed ownership he resigned and in 2000 he founded METALSAN s.r.l., into which he poured all the knowledge he had acquired in twenty years of work experience.

A few years after the company was formed his wife and first son joined the company, and when the second son also joined it became a family-run business, typical of Venetian SME. 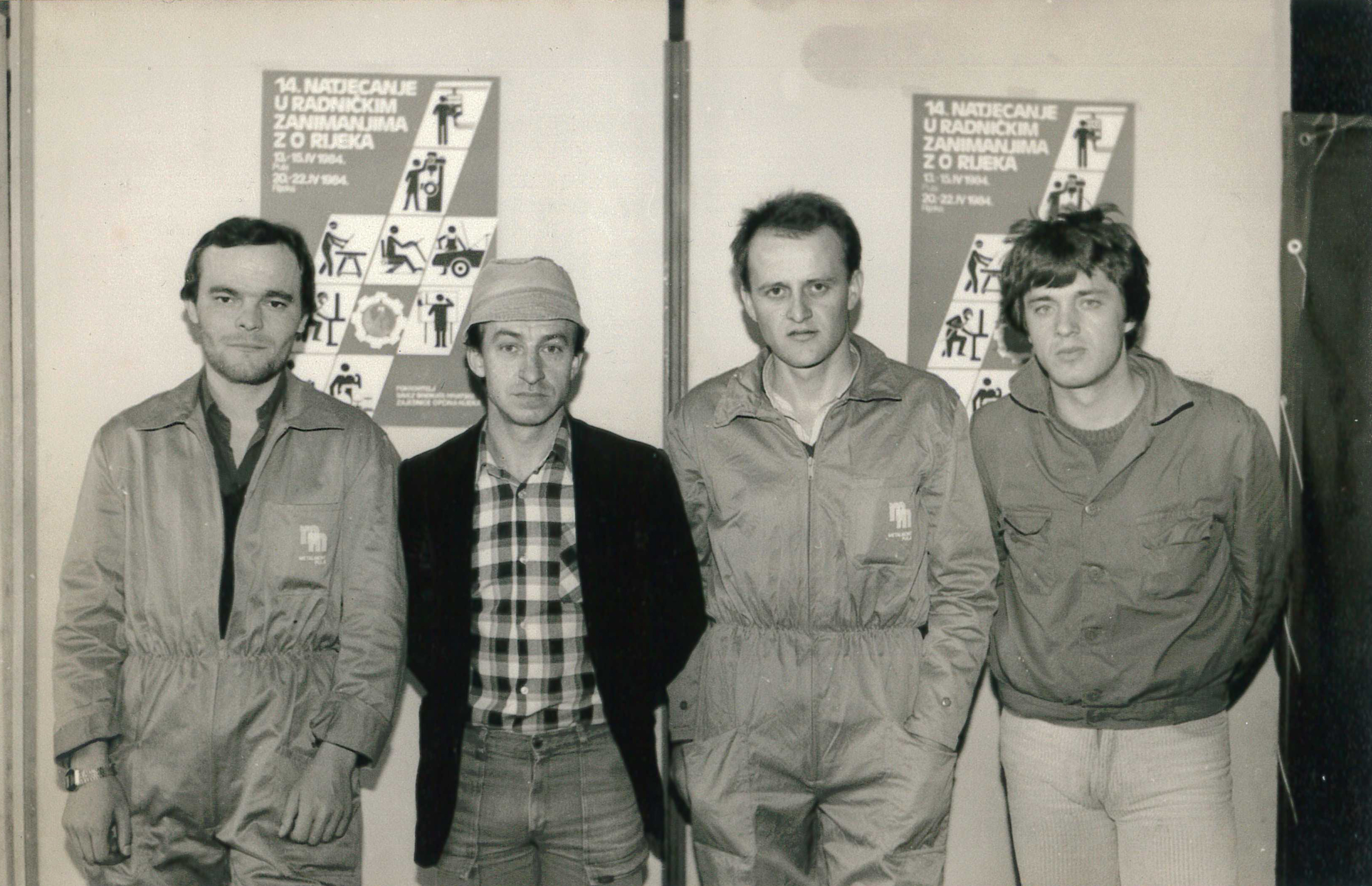 (Domenico Sandic when he was 24, third from the left)